Box. An agitated customer had grown belligerent, prompting the manager to call 911. Although the

in the face and knocked him to the ground. When the man tried to grab for the officer’s gun, Mike

jumped in without hesitation. Locking the assailant in a choke hold, Mike pulled back with all his

strength and knocked him to the ground, enabling the officer to tase and disable the attacker. The man 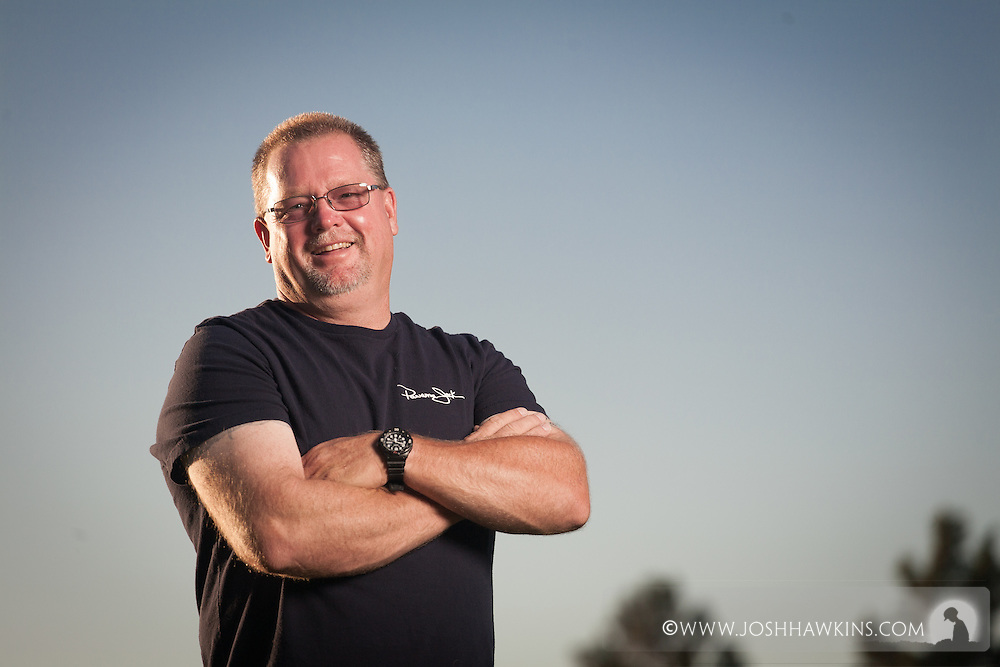